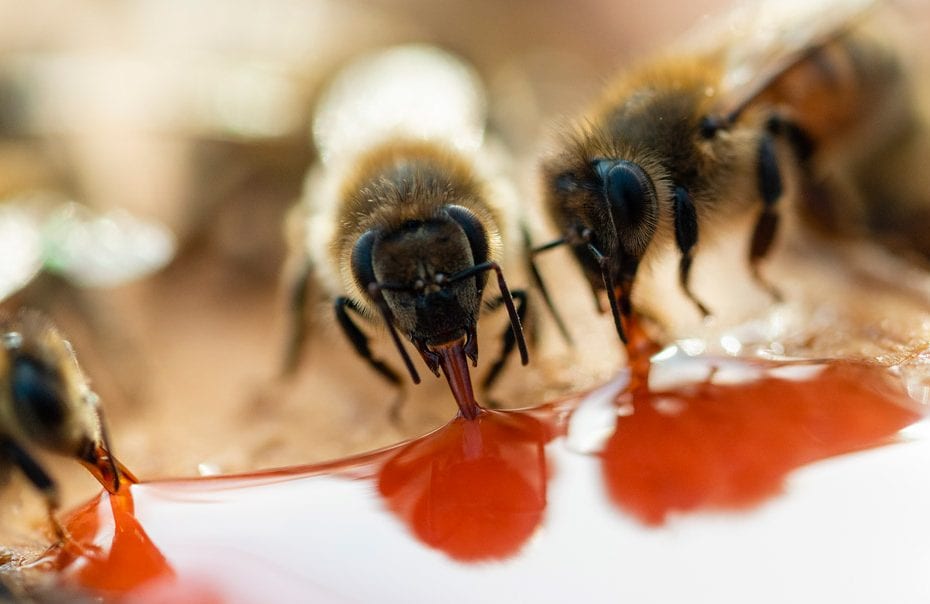 Neonicotinoids mostly work by disrupting the nervous systems of insects, however, recent research has also suggested that these pesticides can also make bees more susceptible to parasites and viruses. This includes nosemosis, a disease caused by exposure to these pesticides, which is one causative factor for colony collapse.

Remarkably, a recent study from Poland about bees and hemp found that hemp extracts could be the key to protecting bees who have been exposed to neonicotinoids.

The Maria Curie-Skłodowska University researchers studied around 5,000 bees, looking at the potential protective effects of hemp extracts against neonicotinoid pesticides.

Inspired by reports that hemp extract protects human nerve cells, the researchers decided to check whether it would be the same in the case of a bee.

The research team found that bees exposed to both a neonicotinoid pesticide and hemp extract not only lived longer than the bees only exposed to the pesticide, but they also lived just as long as the bees that had no contact all with the pesticide.

It’s believed that the use of such hemp extracts could present a major breakthrough in the future of bee conservation.

Bees’ apparent soft spot for cannabis/hemp could be key to tackling the problem of declining bee populations. Unlike many other crops that require pesticides to grow, hemp can be grown virtually pesticide-free, leaving bees free to safely extract their pollen without also picking up the harmful chemicals.

With this in mind, the Cornell University study states that ‘growers, land managers, and policy-makers should consider its value in supporting bee communities and take its attractiveness to bees into account when developing pest management strategies. 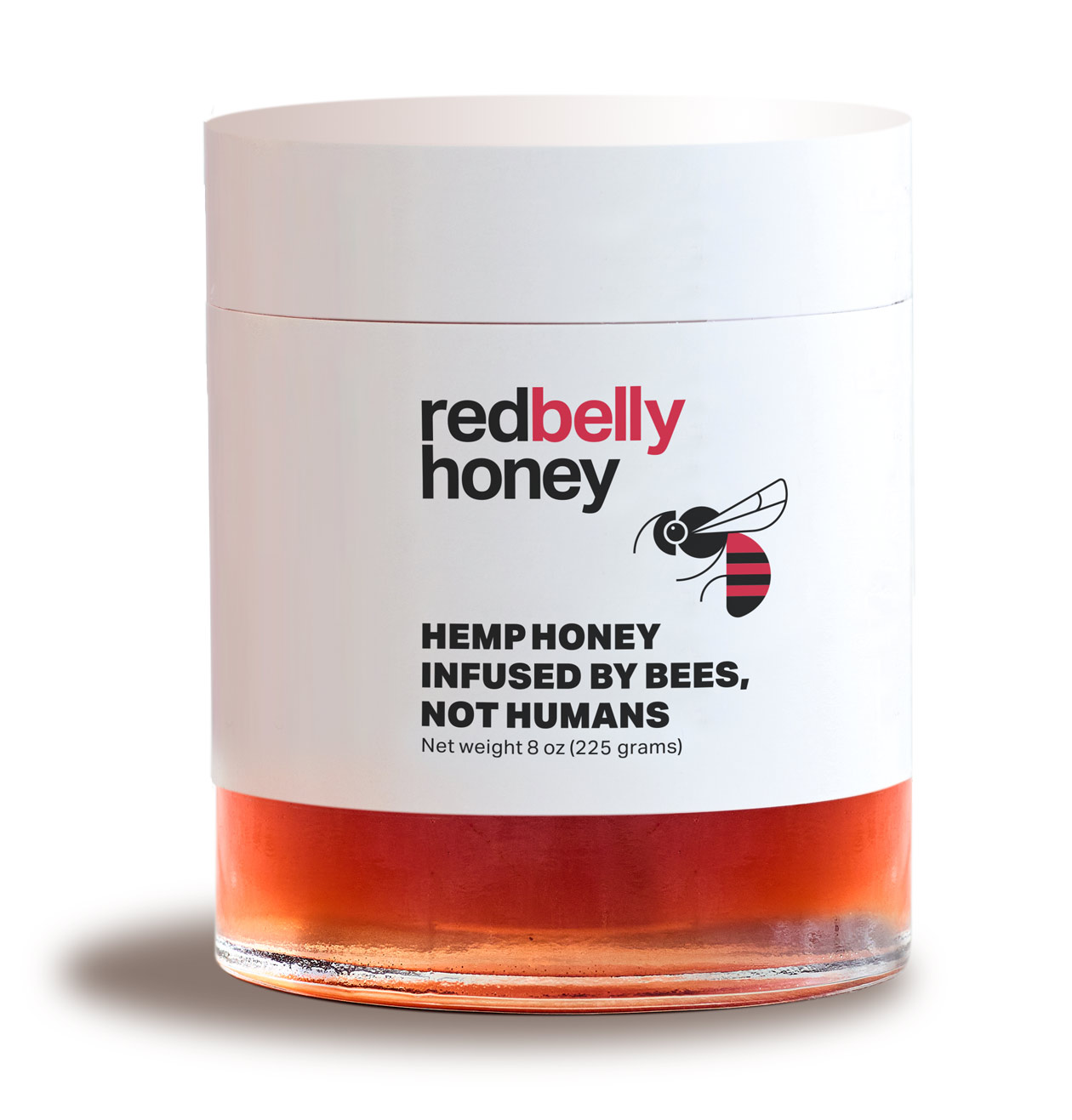