The Science of CBD 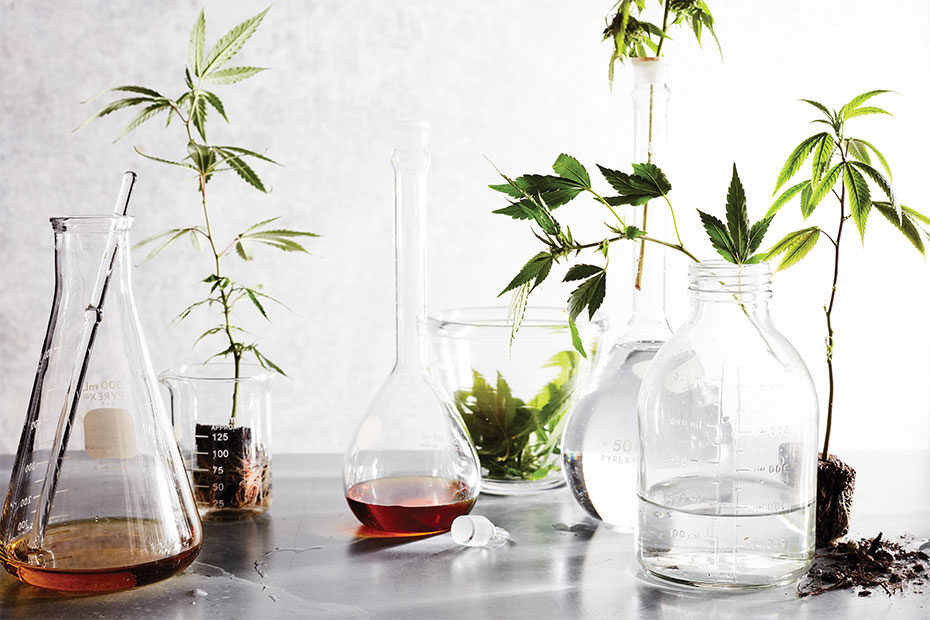 Some clinicians think of CBD as a nutrient that our bodies need. The far-reaching impact of CBD and other cannabinoids on the human body is still being discovered by scientists. What we do know is that CBD can promote wellness and treat multiple health conditions.

Although studies of specific cannabis compounds on the human body are somewhat limited, there was a time when cannabis was at the forefront of U.S. government research. The National Institute on Drug Abuse was trying to prove the negative impacts of cannabis to support the War on Drugs. That is not exactly what happened. During this research, scientists discovered the endocannabinoid system (ECS), named for the plant that led to the discovery. Working like a lock-and-key system, the ECS is extremely important because It interacts with multiple systems of the body, including the immune, nervous, and digestive systems. By promoting balance and homeostasis, the ECS helps the body adapt to stressors.

The ECS is made up of cannabinoid receptors—referred to as CB1 and CB2—that pick up biochemical cues and affect surrounding cells. CB1 receptors are mainly found in the brain and affect brain development, coordination, movement, learning, sleep, pain, appetite, anxiety, addiction, nausea, and vomiting. CB2 receptors are mainly found in the peripheral nervous system, immune system, gastrointestinal tract, and various organs, including the brain. CB2 activation affects immune responses, such as inflammation, and promotes neuroplasticity, the ability of the brain to form neural connections throughout life.

How Does CBD Work?

CBD does not directly bind to the CB1 and CB2 receptors, but it does indirectly influence them. That means the presence of CBD can change the binding of other molecules such as THC and anandamide. That is why a small amount of CBD in cannabis with THC (marijuana) can influence the psychoactivity of THC. Some of the receptor systems that CBD impacts include:

We Make Our Own Cannabinoids

When researchers were looking into how THC affects the brain, they stumbled upon the chemical anandamide, or the “bliss molecule,” whose name is derived from the Sanskrit word for divine joy, ananda. Interacting specifically with CB1 receptors, this endocannabinoid stabilizes mood, relieves pain, and increases well-being. Because THC is structurally similar, it can also trigger the release of feel-good chemicals.

The other major endocannabinoid is 2-arachidonoylglycerol, or 2-AG. One of its functions is to help regulate the immune system. Together, these chemicals are crucial for optimal wellness and disease prevention. They can also assist in disease treatment because of their impact on the major systems throughout the body.

It’s All about Homeostasis

Biologist Robert Melamede remarked, “Endocannabinoids are central players in life’s multidimensional biochemical balancing act known as homeostasis.” Although cannabis or CBD has the potential to improve various health conditions by interacting with numerous systems in the body, it is ultimately all about balance and homeostasis.

In 1998 Vincenzo DiMarzo theorized about the actions of endo- cannabinoids alone or in combination with other mediators and summed it up by theorizing that some of the messages produced include:

That says it all!

Homeostasis means all of your systems are stable, working well, adapting to your needs, and maintaining your body’s internal balance. Every system in your body—including nervous, respiratory, digestive, reproductive—requires homeostasis to function optimally. Because all of the systems are connected, a lack of homeostasis in one can create problems in another.

Why Homeostasis Is Important

Consider this example: When your blood sugar spikes after you eat, your brain signals the release of insulin to regulate it. If this process malfunctions, as it does in diabetes, other organs and bodily processes are affected. One monkey wrench in the works can damage the whole system. In extreme cases, a lack of homeostasis can be deadly.

Pharmaceutical companies have taken notice of the healing properties of CBD-rich oil extracts, especially in relation to seizures. The FDA recently approved Epidiolex®, a cannabidiol isolate, for the treatment of Lennox-Gastaut syndrome and Dravet syndrome (two severe forms of epilepsy).

Isolating CBD from the rest of the plant’s components ignores the fundamental principle guiding cannabis as medicine—the entourage effect. Scientists believe that the plant’s components are far better together than each is alone, and they are confident that changes in national opinion and law will lead to more studies that will reveal the holistic healing properties that cannabis—both with and without THC—has to offer.

From The CBD Oil Miracle by Laura Lagano. Copyright ©2019 by the author and reprinted by permission of St. Martin’s Publishing Group. 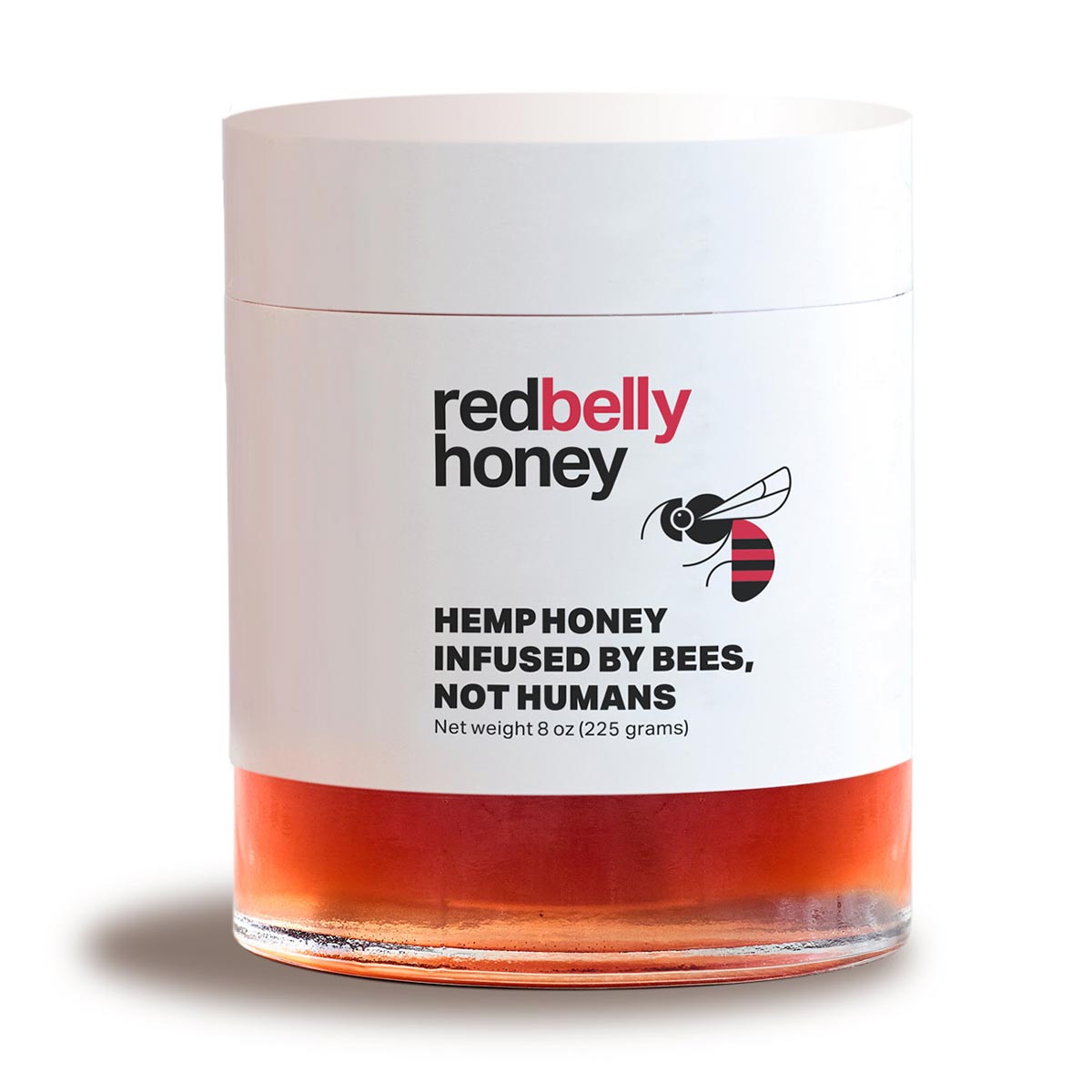